New Zealand has voted to repeal the crime of “blasphemous libel” as part of a package of measures to remove “anachronistic” laws under the Crimes Amendment Bill.

The laws was “out of place with New Zealand’s position as a bastion of human rights”, according to Justice Minister Andrew Little. 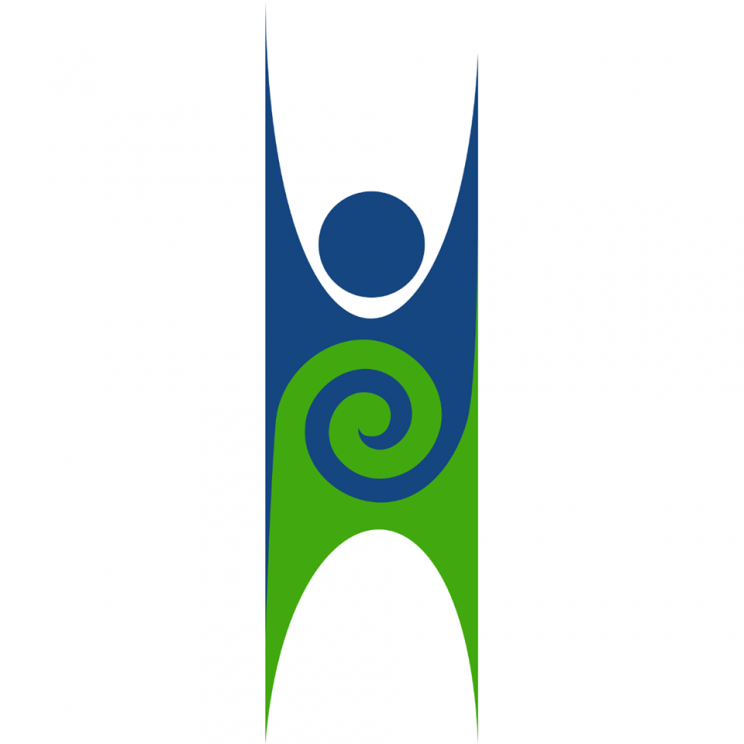 The move follows decades of campaigning by Humanist NZ, a national partner in the End Blasphemy Laws campaign. In their submission to a public consultation on the bill to remove Section 123 of the criminal code, they argued for repeal of ‘blasphemy’ on the grounds that it was detrimental to the country’s capacity to challenge rights violations committed under so-called ‘blasphemy’ laws abroad, an argument that was taken up by Justice Minister Andrew Little in favour of repeal.

At a parliamentary event in Wellington last year, prior to international humanist meetings in New Zealand, humanist speakers from local organizations and Humanists International had urged parliamentarians to follow through on plans to scrap the law.

“The offence of blasphemous libel has not been prosecuted in New Zealand since 1922, and raises potential Bill of Rights Act concerns. This obsolete provision has no place in a modern society which protects freedom of expression.

“To maintain public confidence in the law, the criminal code should be relevant to modern society. No prosecutions for blasphemy have occurred in New Zealand for almost a century, and even in that case the jury returned a not guilty verdict.

“This is a law that simply does not apply in the modern context. The last time a blasphemous libel case was considered, in 1998, the Solicitor-General rejected a call to commence a criminal prosecution under the law. The view was expressed that it would be inconsistent with the freedom of expression as protected by the New Zealand Bill of Rights Act.

“The continued existence of this offence on the statute books was out of place with New Zealand’s position as a bastion of human rights, including recognising freedom of expression and religious tolerance for all faiths.

“I acknowledge the work on this area of the law by Angie Warren-Clark who had a Member’s Bill repealing the same section.”

‘Blasphemy’ laws have been repealed since 2015 in Malta, Norway, Denmark, Iceland, Canada, and one province of France. Last year Ireland became the first country in the world to hold a referendum on ending ‘blasphemy’ law, which was successful, and the country now awaits parliamentary action to finalize the move.