Algeria is constitutionally declared a Sunni Islamic State. Those who denounce their Islamic faith are imprisoned, fined, and coerced to re-convert. Blasphemy laws are stringent and widely enforced.

The non-religious are largely invisible in the public sphere, and although not specifically targeted through legislation, significant prejudice towards non-Muslim religions can be presumed to apply equally if not more so to non-believers.

Blasphemy is prohibited through several legal instruments. The penal code prohibits insults against Islam or the Prophet Muhammad, and this is reinforced in media legislation. Blasphemy carries a maximum of five years in prison and the laws are interpreted widely. For example, several arrests have been made under the blasphemy laws in the last few years for failure to fast during Ramadan, even though this is not a requirement under Algerian law.

Since 2006, proselytizing by non-Muslims has been illegal and carries a fine of up to EUR 10,000 and a maximum of five years in prison. Distribution of materials which may “shake the faith” of a Muslim or “undermine the Islamic faith” is also prohibited. Apostasy is not illegal. 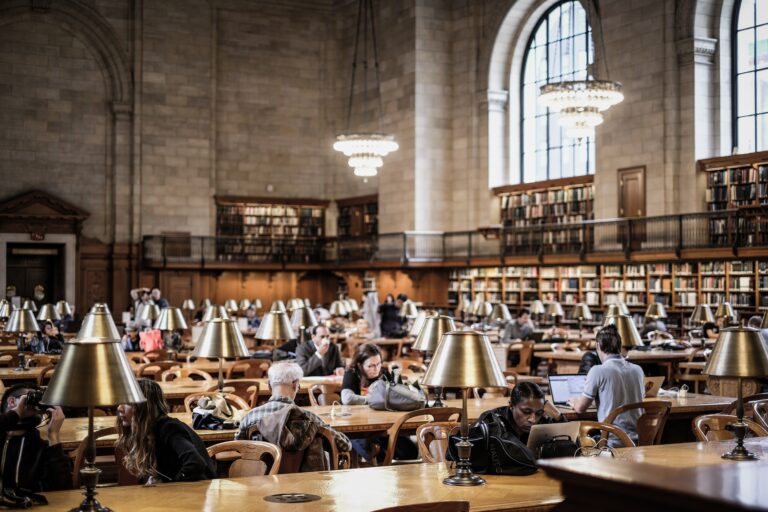 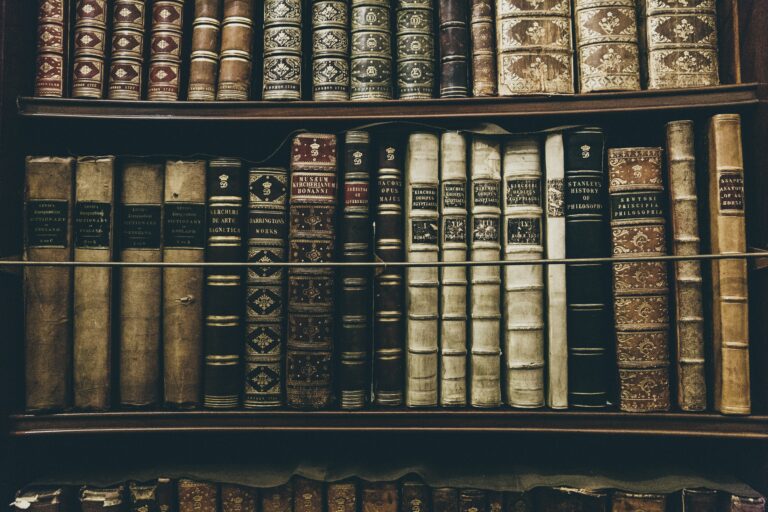 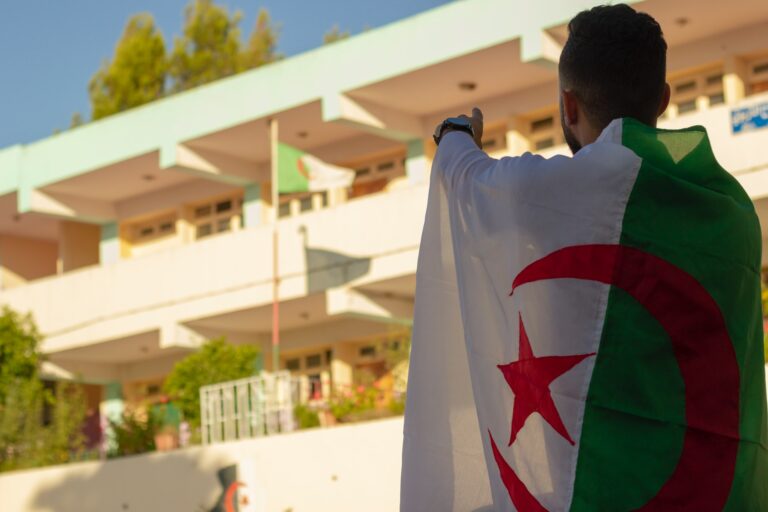