The former regime under Omar al-Bashir committed persistent, egregious and systematic violations of freedom of thought and expression, religious discrimination was prevalent, and apostasy and ‘blasphemy’ were penalized.

The 2019 interim Constitutional Declaration, establishing the framework for the governing council’s transitional period of three years, contains several provisions protecting the rights to freedom of religious belief and worship “in accordance with the requirements of the law and public order”. It is also stated that no individual should be compelled to convert to a religion they do not believe in or to practice rituals involuntarily.

Freedom of expression and the press is also guaranteed by the 2019 Interim Constitutional Declaration “without prejudice to public order, safety and morals in accordance with what is determined by law.”

In July 2020, the Penal Code was amended, in an effort to eliminate all laws violating human rights. Prior to the amendments, Article 125 of the Penal Code stated:

“Whoever, by any means, publicly abuses or insults any of the religions, their rites, or beliefs, or sanctities or seeks to excite feelings of contempt and disrespect against the believers thereof, shall be punished with imprisonment for a term not exceeding one year, or with a fine, or with whipping which may not exceed forty lashes.”

While ‘blasphemy’ is still punishable in Sudan, the new law abolishes the penalty of whipping and the period of imprisonment is limited to six months.

Apostasy was decriminalized in July 2020, and replaced by a new provision prohibiting the labeling of any group of individuals as “infidels.” Sudan witnessed many high-profile cases of apostasy which carried the death penalty during al-Bashir’s reign. The amendment was criticized by religious leaders arguing that it was a violation of Islamic law. 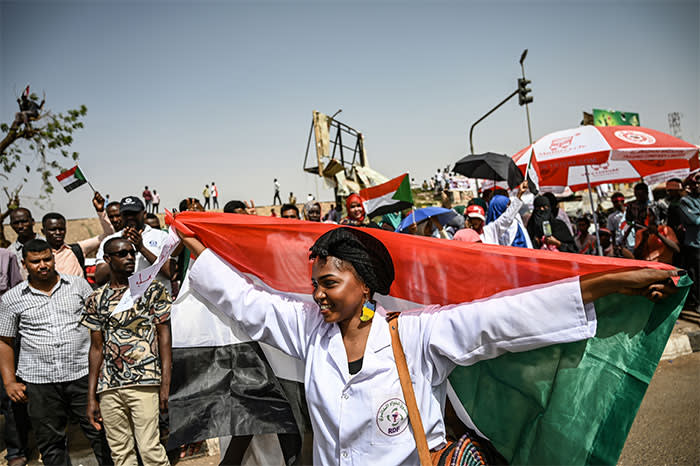 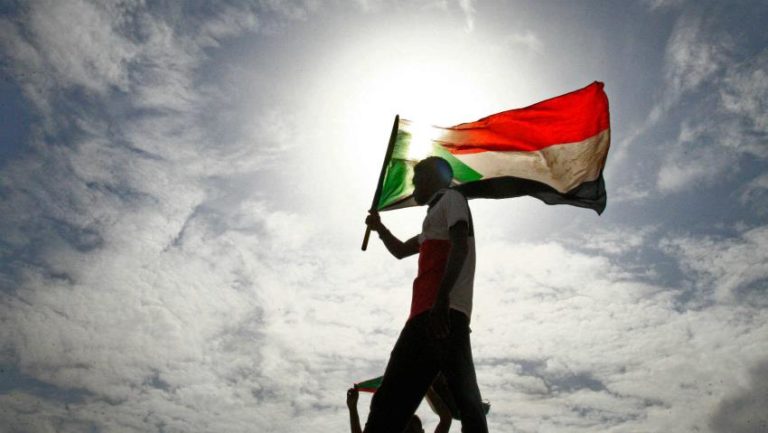