Despite opposition from the Catholic Church, which remains hugely influential in Malta, the island nation has seen significant progressive reforms in recent years including the introduction of divorce and same-sex civil unions. In 2016 the law on “vilification” of religion, which had criminalized speech on a broad swathe of topics and was frequently used, was finally abolished.

Introducing the bill for abolition in 2016, justice minister Owen Bonnici had said that: “In a democratic country, people should be free to make fun of religions, while not inciting hatred.” Parliament approved the bill at its third and final reading in plenary on 12 July 2016.

The “vilification of religion” law (Article 163 of the penal code) had not been dead letter at the time of its abolition. It had been invoked actively. In 2009, for example, a man received a suspended jail sentence for dressing up as Jesus for carnival and there were 99 convictions for “blasphemy” recorded between January 2012 and September 2012.

Malta’s criminal code contained a bill (133) on “crimes against the religious sentiment”, which avoided the word “blasphemy”, but in effect described actions in broad terms that encompass blasphemy:

“Article 163: Whosoever by words, gestures, written matter, whether printed or not, or pictures or by some other visible means, publicly vilifies the Roman Catholic Apostolic Religion which is the religion of Malta, or gives offence to the Roman Catholic Apostolic Religion by vilifying those who profess such religion or its ministers, or anything which forms the object of, or is consecrated to, or is necessarily destined for Roman Catholic worship, shall, on conviction, be liable to imprisonment for a term from one to six months.

Article 164: Whosoever commits any of the acts referred to in the last preceding article against any cult tolerated by law, shall, on conviction, be liable to imprisonment for a term from one to three months.”

There was a mixed response to the abolition in Malta. The Malta Humanist Association (partners in the End Blasphemy Laws campaign) had campaigned for the reform on the basis of free expression and equality and of course welcomed the abolition, while Archbishop Charles Scicluna tweeted: “A sad day for Malta. Lord forgive them: they do not know what they do.” 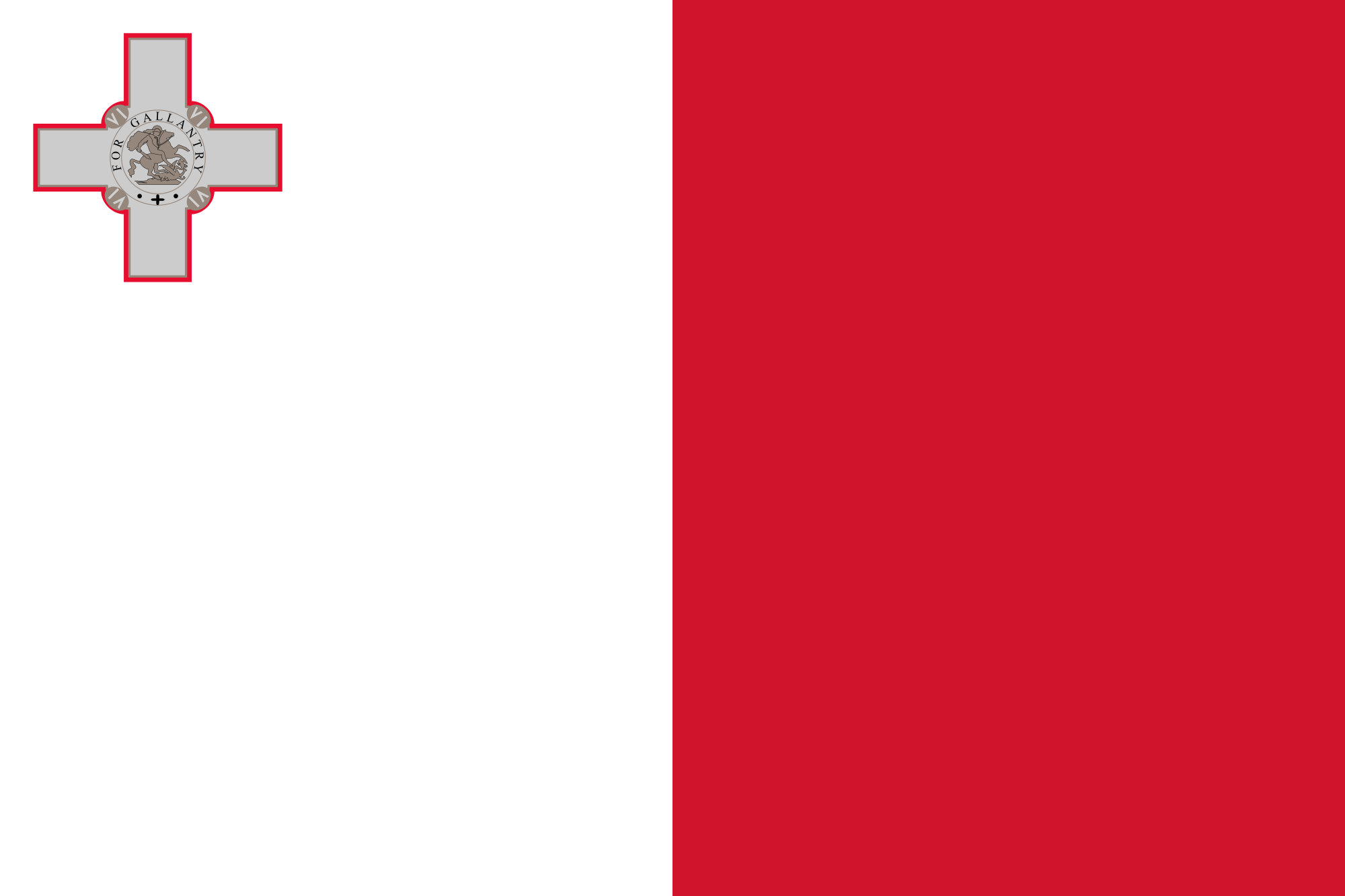