Although since 1948 the Italian Constitution always guaranteed freedom of religion, it was only in 1979 that the Constitutional Court affirmed the equality of rights for the non-religious, and only in 1989 did laicità (neutrality of the State with respect to religions) become a Constitutional principle (again thanks to a judicial ruling of the Court). However, separate laws on “defamation of religion” and “blasphemy” remain in force.

Among the privileged religions, Roman Catholicism is the dominant faith, and by far the most privileged.

Defamation of religion is still a criminal offence under articles 403 and 404 of the Penal Code.

The overlap here with criminal damage and inflation of the crime purely for “religious” objects is problematic, but so far it appears that a prison term would not apply except in cases of physical damage to religiously-defined property.

Bryan Cristante, midfielder for Roma football team, was handed a one-match ban in December 2020 for allegedly making ‘blasphemous remarks’ after conceding an own goal during a match with Bologna.

Gianluigi Buffon, Juventus’ goalkeeper, was placed under investigation in December 2020 after he was alleged to have used a blasphemous phrase during a match against Parma. Buffon has faced censure in the past for similar reasons.

Serie A football player Rolando Mandragora was suspended in 2018 by “Lega Serie A”, the football governing body, after making “blasphemous remarks” during a match.

Hogre is one of the two anonymous artists who, on 1 June 2017, placed satirical posters at a bus stop in Rome. Hogre’s poster “Ecce homo erectus” depicts Jesus with an erection, resting one hand on the head of a praying child. The poster represents a response to the sexual abuse charges against Cardinal Pell, the third highest-ranking Vatican official. Hogre was then arrested and charged with Article 404 of the Penal Code. Hogre stated:

“…my final intent is to win in court in order to put the law into discussion and, hopefully, highlight the relationship between the church and the state with criticism”.

A similar case is that of photographer Xante Battaglia, condemned in 2015 to a €800 fine for vilification of religion, after representing the Pope and his personal secretary with allusive homosexual pictures.

In 2009 Manlio Padovan, a member of the Union of Rationalist Atheist and Agnostics, Unione degli Atei e degli Agnostici Razionalisti (UAAR), funded a poster advertising campaign with the slogan “The bad news is that no god exists. The good news is you don’t need one”. The posters were removed by the police in order to “safeguard the religious sentiment”. Mr. Padovan was also prosecuted, and finally acquitted three years later, under criminal charges of defamation of religion.

The same slogan was refused by the media company IGPDecaux, when the same year UAAR asked for it to circulate on buses in Genova, because it was “offensive to the believers of the great monotheistic religions”. 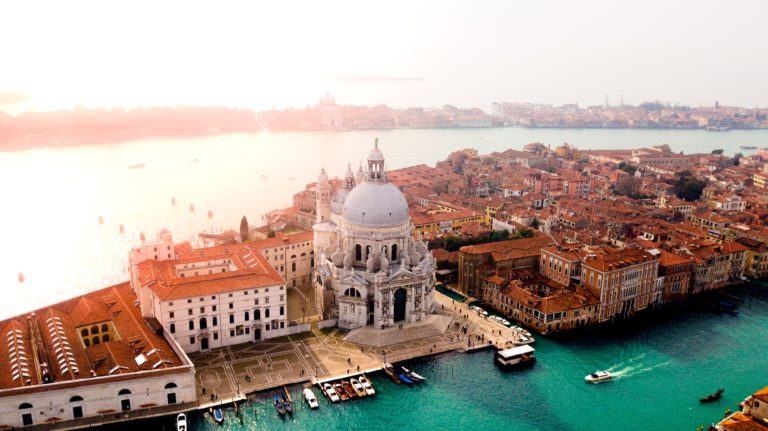 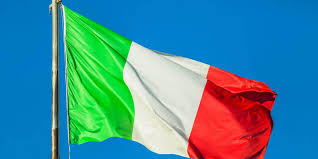