Slavery has been described as a major human rights issue in Mauritania, with the world’s highest proportion of slaves, mostly black Africans, in indenture that is socially justified with reference to Islam. And yet criticism of religion or practices defended on the basis of religion, is all but silenced by accusations of “spreading atheism” and a law against apostasy and blasphemy which carries a mandatory death sentence.

Article 306 of the Mauritanian penal code, stipulates apostasy as a crime punishable by death.

Until 2018, anyone found guilty of converting from Islam was supposed to be given three days to repent and so receive a lesser sentence or be released without conviction. If they did not repent, an individual might face confiscation of their property, or the death sentence. However, despite “repenting”, Mohamed Cheikh Ould Mkheitir (see below) was found guilty of “apostasy” and sentenced to death, in a one-day trial in late December 2014. His case has been a major focus of Islamist demands and debate within Mauritania since 2014.

The case also appears to have brought about a change in the law – for the worse.

In 2018, Mauritania enacted a law which makes the death sentence for apostasy compulsory, as well as upgrading blasphemy to a capital offence and making that compulsory as well.

An amendment to penal code Article 306 will see the death penalty applied to “every Muslim, man or woman, who ridicules or insults Allah”, his messenger, his teachings, or any of his prophets, “even if [the accused] repents”.
<aljazeera.com/news/2017/11/mauritania-strengthens-blasphemy-law-blogger-case-171122163349451.html>

The law also provides for a sentence of up to two years in prison and a fine of up to 600,000 Ouguiyas (approximately EUR 13,804) for “offending public indecency and Islamic values”, or “breaching Allah’s prohibitions” or assisting in their breach.

Civil society groups including Amnesty International, Committee to Protect Journalists, PEN International, and the International Humanist and Ethical Union condemned the new law, calling for it to be reversed and for the release of Mohamed Cheikh Ould Mkheitir.
<iheu.org/ngos-protest-mauritania-creates-mandatory-death-sentence-apostasy-blasphemy/>

There appears to have been a moratorium on the death sentence since 1987. However, Mkheitir remains in jail, along with around 52 persons convicted on “terrorism” charges over the years.
<opinion-internationale.com/dossier/pas-de-contrainte-en-islam-il-faut-liberer-mohamed-cheikh-condamne-a-mort-pour-ses-idees-en-mauritanie/la-condamnation-a-mort-de-mohamed-cheikh-ould-mohamed-ould-mkhaitir-un-cas-de-dysfonctionnement-de-la-justice>

It has been observed that the charge of “spreading atheism” has been used not only to silence writers and activists but for political means also. A number of left-wing activists and writers have highlighted what they see as a systematic campaign which accuses them of spreading atheism. They have attributed this to the Muslim Brotherhood seeking to undermine the leftist movement and to make people fearful of it. Left-wing activists have been called upon to repent to God and integrate themselves into Muslim society, fatwas signed by a group of Mauritanian religious scholars have been issued accusing some activists of apostasy, and the Supreme Council for Fatwa and Grievances has issued a statement calling on activists on social media to “stop offending Islam and the Prophet and spreading atheism”.

There were calls for the left-affiliated Aqlam Horra (free pens) website to be shut down after it published an article, entitled “Religion, Religiousness and Masters,” (which was subsequently deleted and apologised for). A Mauritanian businessman had said he would pay just under $14,00 to whoever killed the writer responsible for the article.

Non-Muslims are restricted from having citizenship status. Muslims who convert from Islam lose their citizenship and property rights. Article 11 of the Press Act is used to ban proselytizing by non-Muslims; the Act prohibits the publication of any material that contradicts or threatens Islam. 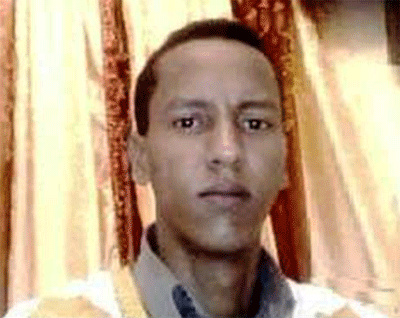 Cheikh Ould Mkhaitir is awaiting a death sentence for apostasy

In late December 2014, Mauritania has handed down a death sentence for “apostasy”, reactivating a law thought to be in disuse. In January 2014, 28-year old blogger, Cheikh Ould Mohamed M’Kheitir, was arrested for publishing an article seen by some as lacking respect for the prophet Muhammad and constituting an act of apostasy.

His article sought to highlight the deeply hierarchical structure of Mauritanian society based on traditions dating back to the times of Prophet Muhammad and to critique discrimination suffered by the lower social classes in the country. 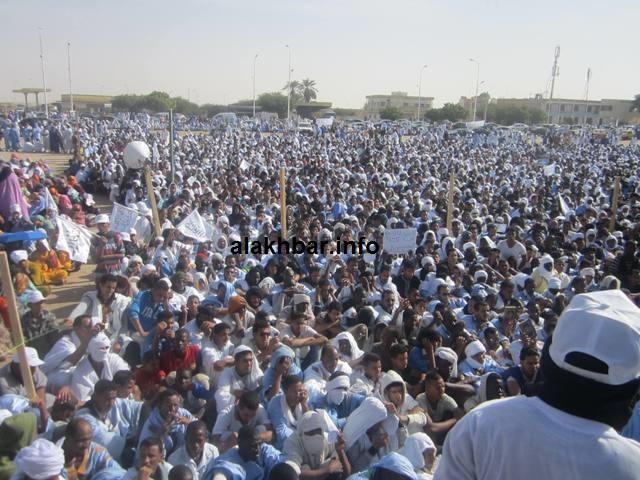 Following M’Kheitir’s arrest there were a number of protests condemning his actions and angry at the pace with which his case was being dealt. There were numerous calls, including by imams, scholars and professors, for M’Kheitir’s execution. One preacher, Abi Ould Ali, offerred 4,000 Euros to anyone who killed the blogger. The Mauritanian government and opposition parties supported the protests. President Mohamed Ould Abdel Aziz said, “We will apply God’s law on whoever insults the prophet, and whoever publishes such an insult.”

The death sentence handed down on 24 December 2014 by a court in Nouadhibou, north-west Mauritania, breaks a moratorium on death-for-apostasy rulings otherwise upheld in the country since 1960. Lawyers for defendant argued that he was repentant and pleaded for leniency. Local Islamic organisations reportedly claimed that Mohamed’s article, which circulated on multiple online outlets, was the first text critical of Islam ever published in Mauritania. The verdict was celebrated joyously by many in court and on the streets. Humanists are among the human rights groups who have condemned and protested the sentence.

Call on African states to abolish blasphemy and apostasy laws 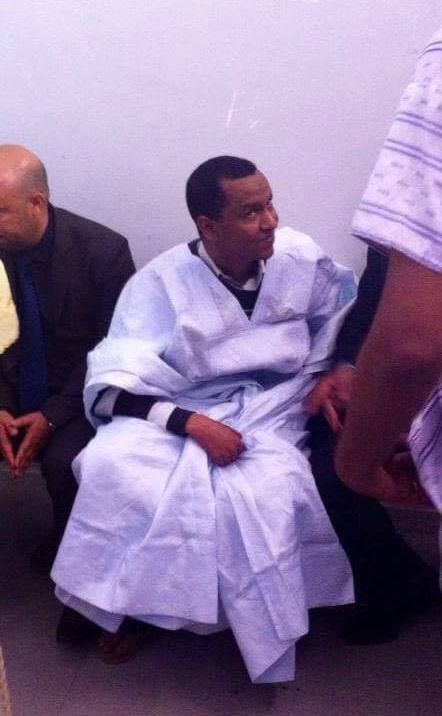