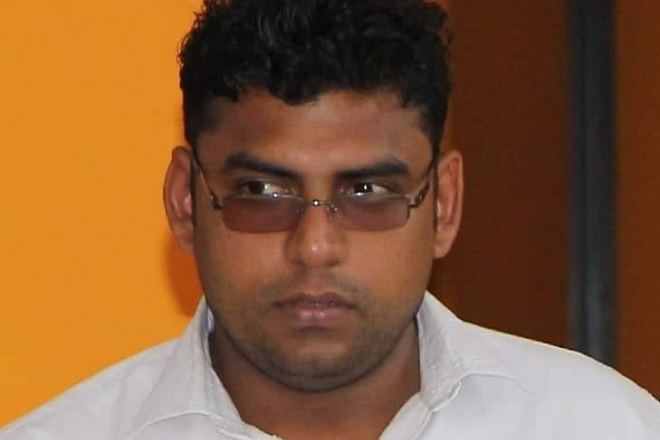 According to a 9 February 2021 Tweet from Sathkumara’s lawyer, Sanjaya Wilson Jayasekera:

Based on Attorney General’s report dated 25 January 2021, writer Shakthika Sathkumara is released (discharged) from Polgahawela magistrate Court case and proceedings of the case are concluded. No indictment would be filed.

Arrested on 1 April 2019, Sathkumara was arbitrarily detained for 127 days while police conducted their investigation into allegations that his short-story ‘Ardha’ (meaning ‘Half’) hurt the religious feelings of Buddhists and advocated hatred. He was also suspended from his job – without income to support his family – for eight months. If charged and convicted, he could have faced up to 10 years in prison.

Despite the completion of their investigation on 25 June 2019, Sathkumara was forced to wait for 18 months before the Attorney General released their decision as to whether he would be charged.

The End Blasphemy Laws Coalition welcomes the Attorney General’s decision to drop the case against Sathkumara and urges that he be provided compensation for the hardship he has suffered as a result of the protracted case against him. In addition, the Coalition calls on the Sri Lankan authorities to repeal or amend all laws that act as de facto blasphemy laws – including the ICCPR Act and Articles 290-292 of the Penal Code.