Published on 25 November 2020 in Blasphemy news

Blasphemy: an elephant in the room at FoRB Ministerial

Between 16-17 November 2020, Poland hosted the Ministerial to Advance International Freedom of Religion or Belief, bringing together State representatives, representatives from multilateral organizations and members of civil society from across the globe to discuss how best to further the universal right. However, reports from Coalition members in attendance indicate that the meeting fell short of achieving real dialogue in furtherance of its aim by failing to address key issues of concern, including blasphemy. 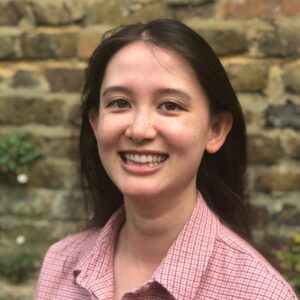 “To their credit, Germany, Sweden and Denmark all condemned blasphemy and religious insult laws in their statements, but did so without naming the host country or any other States who continue to endorse such laws. In condemning ‘hate speech against Islam and its symbols’, Egypt gave implicit endorsement to the false notion that religions have a right to be free from criticism. In a similar vein, the representative of Iraq iterated his ‘refusal to accept all forms of insults, especially to the Prophet Mohammed.’”

The failure to truly address concerns raised by blasphemy provisions currently on statute in at least 68 countries across the globe was, perhaps, unsurprising given the choice of host for this the third Ministerial dialogue.

Under Article 196 of the Polish Criminal Code, a person found guilty of “offending religious feelings through public defamation of an object or place of worship” may be imprisoned for up to two years. Due to the focus on religious objects or places of worship, the use of religious symbols in different forms of art has led to many Article 196 cases. The law is currently being used to prosecute three female activists in connection with their alleged use of a poster of the Virgin Mary with a rainbow halo.