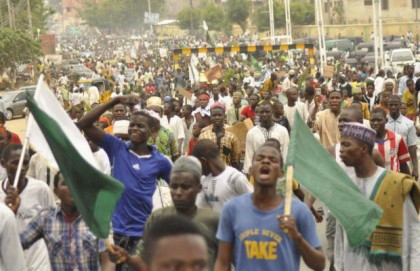 Blasphemy death sentences in Nigeria dominate our immediate concerns. There’s also the ongoing plight of a young blogger in Singapore, and efforts by Christians to reform “blasphemy” laws in Pakistan.

And the Pope apologises to a “heretic” church… 800 years later. END_OF_DOCUMENT_TOKEN_TO_BE_REPLACED

Violations of the right to freedom of religion or belief and freedom of speech have dramatically increased over the past few years in Bangladesh. This year, four secular and humanist bloggers were hacked to death, apparently for “insulting Islam”. Niladri Chatterjee (Niloy Neel), Ananta Bijoy Das, Md Washiqur Rahman Babu and Avijit Roy  were murdered on 7 August, 12 May, 30 March and 27 February 2015 respectively, by Islamist radicals. END_OF_DOCUMENT_TOKEN_TO_BE_REPLACED 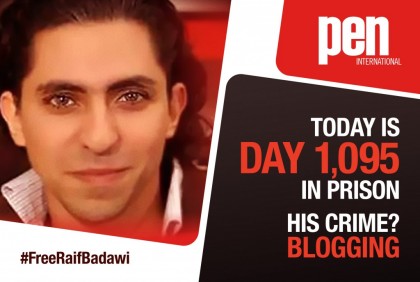 There’s movement, but worrying signs, in the trial of four Coptic Christian teenagers accused of “mimicking Islam” in Egypt.

Pakistan is, maybe, edging toward reform, but Islamic clerics are fighting to preserve Pakistan’s blasphemy laws in no uncertain terms (“those who insult the Muslim prophet Muhammad deserve to be killed”).

And following a concerted effort by Christians offended by cat-based religious imagery, heretical “Virgin Meowy” socks have been clawed from sale by their online retailer, PacSun.com.

This is your 20th weekly round-up of “blasphemy”-related news and views. END_OF_DOCUMENT_TOKEN_TO_BE_REPLACED 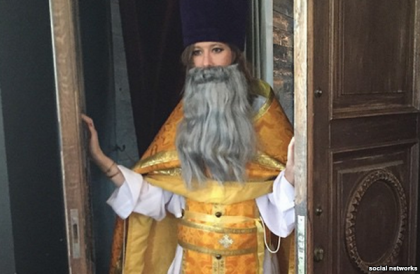 Anti-Christian violence in Egypt as well as in Pakistan, a children’s book about the Koran is cancelled due to death-for-blasphemy fears, there’s a woman in a fake beard in Russia, and again in Pakistan the health of death row inmate Asia Bibi – sentenced to hang back in 2010 – is reportedly seriously deteriorating.

This is the 19th weekly roundup of blasphemy news and views from the End Blasphemy Laws campaign, run by the International Coalition Against Blasphemy Laws. END_OF_DOCUMENT_TOKEN_TO_BE_REPLACED 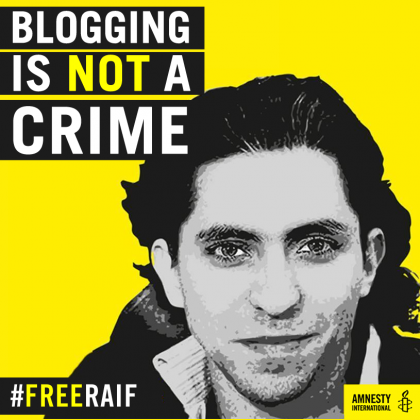 Saudi Arabia confirms Raif Badawi’s sentence – let’s increase the pressure, this is the only action left. Bangladeshi writer Taslima Nasrin relocated in the US after serious threats to her safety. Pakistan blasphemy laws could soon be modified to combat increasing “misuse”. But is that a real progress? New charges of “blasphemy” and “insult to religion” in Egypt and Myanmar against a TV presenter and a writer. Last but not least, a new resolution calling for the repeal of “blasphemy” laws worldwide is on track at the US House of Representatives.

This is our eighteenth round-up of “blasphemy” news and views from the past seven days.
END_OF_DOCUMENT_TOKEN_TO_BE_REPLACED