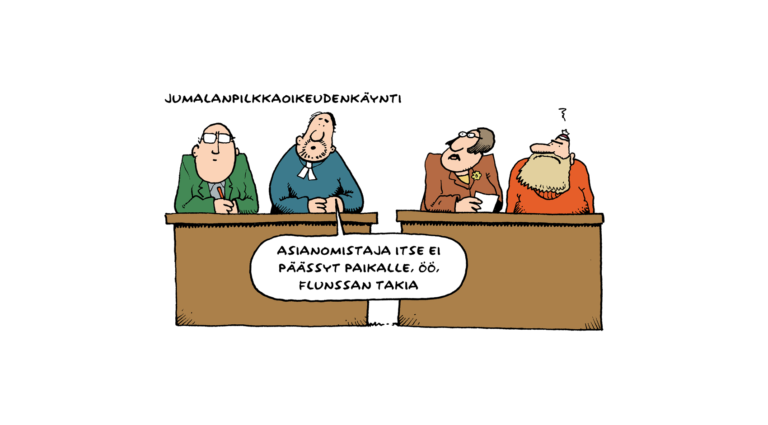 Finland: Parliamentarians fail to support repeal of blasphemy, according to survey

A recent survey conducted by Finland’s state broadcaster, YLE, exposes apathy of a majority of Members of Parliament towards repealing or amending the State’s antiquated and little-used ‘blasphemy’ law. Instead of maintaining the status quo, the Finnish authorities should follow in the footsteps of the likes of Scotland, Greece, Canada and Iceland in repealing its dead letter law, said the End Blasphemy Laws Coalition today.

Under Chapter 17 (Offences against public order), Section 10 of the Penal Code:

“A person who (1) publicly blasphemes against God or, for the purpose of offending, publicly defames or desecrates what is otherwise held to be sacred by a church or religious community, as referred to in the Act on the Freedom of Religion (267/1922), or (2) by making noise, acting threateningly or otherwise, disturbs worship, ecclesiastical proceedings, other similar religious proceedings or a funeral, shall be sentenced for a breach of the sanctity of religion to a fine or to imprisonment for at most six months.”

The UN Human Rights Committee has repeatedly called upon Finland to amend or repeal Section 10 owing to its vague and overbroad wording, arguing that it poses an undue restriction on citizens’ right to freedom of expression. 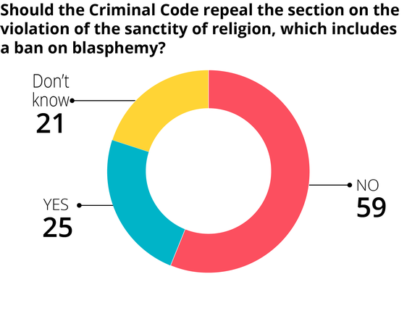 “Leading democracies like Finland set an example for the world. The End Blasphemy Laws Coalition encourages Finland to strengthen freedom of expression and not lend legitimacy to blasphemy laws that cause oppression and injustice around the world. Discrimination or hate speech against individuals on the basis of their religious beliefs should be regulated separately from the legitimate criticism and questioning of ideas, religions, historical figures or gods.”

According to YLE, 59 of 105 respondents to a survey it circulated to all 200 MPs were not in favour of repealing Section 10, citing concerns for the maintenance of public order. The survey showed that positions of MPs on this issue crossed party lines, the answers were not corresponding to party affiliation. 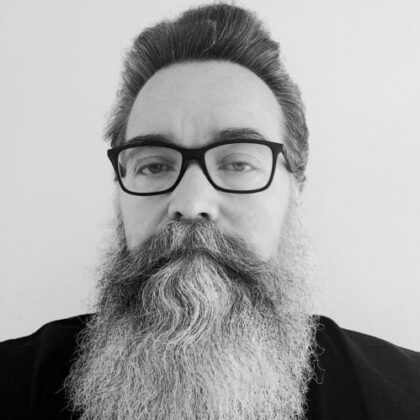 President of the Union of Freethinkers of Finland, Jape Lovén

Speaking on behalf of Coalition partner President of the Union of Freethinkers of Finland, Jape Lovén, stated:

“The Union of Freethinkers of Finland finds it alarming that, according to a survey made by YLE, only a minority of the Members of the Parliament of Finland are in agreement with the UN Human Rights Committee and leading legal experts when it comes to the need to change the Finnish law on blasphemy. Such a stance shows a deep ignorance, if not contempt, towards basic human rights like the freedom of expression.

“Unfortunately, the results of the survey are at the same time unsurprising, as there has been little interest amongst the politicians towards this subject even though it has been repeatedly brought up in the recent past, for example in the 2019 Citizens’ Initiative campaign to repeal the blasphemy laws.”

While the clause is seldom-used, it has been applied in cases involving what has been considered discriminatory speech against Islam. Cases include right-wing politician Jussi Halla-aho, who was ordered to pay a fine of €330 in 2008 after he posted remarks on his blog linking the Prophet Mohammed and Islam with paedophilia.

Many MPs in favour of repealing the provision cited freedom of expression as the key grounds upon which the law should be repealed, emphasising that adequate laws exist to guarantee freedom of religion or belief and protection from discrimination based on belief.

Responding to the survey, the Finnish Humanist Association, a partner of the End Blasphemy Laws Coalition reiterated calls for the repeal of Section 10, stating:

“Finland’s blasphemy law is outdated and should be repealed. Deities, were they to exist, would be above the ridicule of mere mortals and as such would not need the protection of such a law. However, we recognise the need for adequate protection of minorities through the implementation of appropriate hate speech legislation.”

The End Blasphemy Laws Coalition calls on the Finish Parliament to repeal Section 10 (‘Breach of the Sanctity of Religion’) of the Finnish Penal Code in compliance with its obligations under international law.