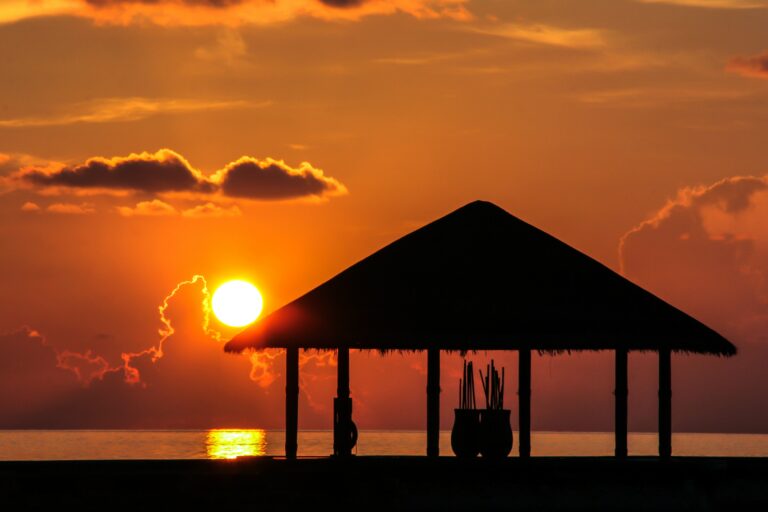 Maldives: Presidential Commission calls for end to impunity for murders of bloggers accused of ‘blasphemy’

The End Blasphemy Laws (EBL) Coalition welcomes the calls of the Presidential Commission on Investigation of Murders and Enforced Disappearances (DDCom) to accelerate the cases against those accused of the murders of bloggers Yameen Rasheed and Ahmed Rilwan.

Journalist and well-known blogger, Ahmed Rilwan – who was outspoken about corruption, and the connections between politicians, criminal gangs and Islamist extremist groups in the Maldives – was abducted at knifepoint in August 2014.

Three years later, an ardent campaigner for justice in the case of Rilwan, Yameen Rasheed – a blogger and IT professional – was found stabbed to death in the stairwell of his apartment in April 2017.  Rasheed had long reported receiving death threats in connection with his activism and blogs, however police failed to follow-up.

Progress in both cases has remained slow. In September 2019, DDCom announced following its investigation that Rilwan was abducted and killed by a local affiliate of Al-Qaeda. The report also alleged that there were attempts by the then President Yameen to divert the investigation, and that his deputy had tried to obstruct justice in the case. Six men were arrested and charged in connection with the murder of Rasheed

In statements made in April 2021, DDCom called for called for the acceleration of the trial against those implicated in the murder of Rasheed, which has been marred by delays. The Commission also announced that new developments in the investigation into the abduction and murder of Rilwan could lead to progress in the quest for justice. A copy of the investigative report has been handed over to the Prosecutor General’s Office.

The Maldives has been described as undergoing a battle between liberal and literal interpretations of Islam, with serious human rights violations linked to fundamentalists, and attacks on perceived atheists and homosexuals in recent years.

Criticising Islam is outlawed under Section 617 of the Penal Code and punishable by up to a year in prison and a fine. While many religious ‘crimes’ are not individually spelled out under the Penal Code, a wide berth is given for the prosecution of ‘hudud‘ crimes under Sharia law. The Penal Code grants judges discretion to impose Sharia penalties, including apostasy and blasphemy. Mohamed Rusthum Mujuthaba is among those currently facing prosecution under these provisions.

Accusations of blasphemy can and do result in vigilante violence, especially where actors feel the State has failed in its duty to prosecute the accused. A climate of impunity for attacks on alleged ‘blasphemers’ emboldens would-be assailants to carry out further attacks, in the knowledge that they will face no consequences for their actions.

The End Blasphemy Laws Coalition calls on the Maldivian authorities to ensure a just, thorough, fair and impartial investigation into crimes perpetrated in the name of God against so-called ‘blasphemers’, and to bring the perpetrators of such attacks to justice. The Coalition also calls on the authorities to repeal Section 617 of the Penal Code and release all those held under its provisions immediately and unconditionally.