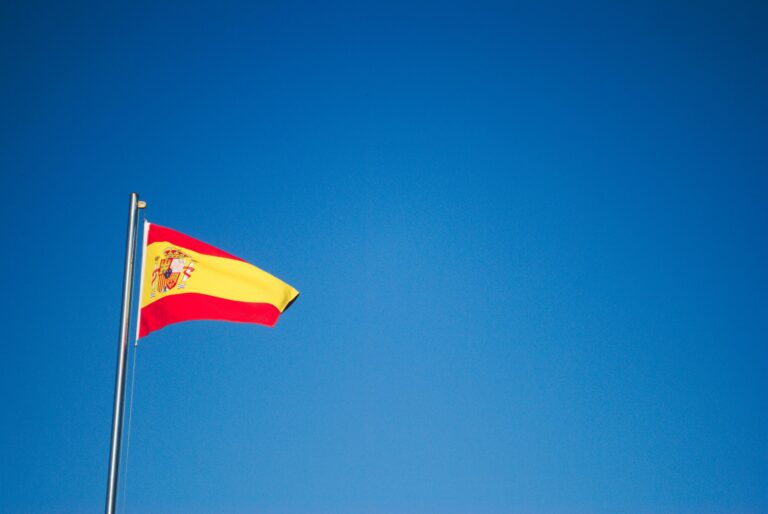 The End Blasphemy Laws Coalition welcomes calls made by the Spanish Senate for amendments to the Penal Code that would see the repeal the country’s antiquated ‘blasphemy’ law.

In February 2021, the Justice Commission of the Senate passed a motion calling on the government to repeal Article 525 of the Penal Code. The motion –  which drew on guidance and reports from the European Commission and Council of Europe – received cross party support, excluding the People’s Party (Partido Popular – PP) and the Citizens party who voted against, and Vox who did not have representatives on the commission and therefore could not cast a vote.

Moves to repeal blasphemy have long been discussed in parliament and have been the subject of sustained campaigning for many years. In October 2018, the Spanish Congress of Deputies voted 180 to 166 in favour of abolishing penalties for blasphemy, however, little progress has been made since. In December 2020, over 100 academics, writers, and activists signed an open letter calling for the repeal of blasphemy.

In addition, following international condemnation of the conviction of singer Pablo Hasél in February 2021, the government announced that it would amend penalties for laws restricting freedom of expression, among them its blasphemy law. However, the Ministry of Justice did not go so far as to say that the law would be repealed outright, indicating that “because they affect fundamental rights, the executive must be ‘especially careful with the reform proposals.’”

Article 525 of the Spanish Penal Code acts as a de facto ‘blasphemy’ law, punishing offenders with a fine of up to 12 months of their salary, and is sometimes enforced. There have been a number of prosecutions under this law in the last several years. Most of these cases have been brought by the Spanish Association of Christian Lawyers and by a Catholic legal association, the Tomás Moro Legal Center. Targets of such laws include, actor, Willy Toledo, was acquitted of blasphemy and the obstruction of justice. Upon learning of his acquittal, Toledo stated: “It is unacceptable that blasphemy could be a crime in a democratic society.”

In November 2020, a women’s rights activist was sentenced to pay a 10 euro fine each day for nine months after she was convicted of hurting religious sentiments for her alleged participation in a women’s day march in 2013, which was deemed to mock the Easter processions that are held throughout the country each year.

The End Blasphemy Laws Coalition welcomes the Spanish state’s decision to review its ‘blasphemy’ law, while urging the authorities to repeal the law outright, rather than modify the penalties applied.