United Kingdom: progress towards repeal of ‘blasphemy’ in Northern Ireland

Following a concerted campaign by End Blasphemy Laws Coalition members Northern Ireland Humanists and Humanists UK, Northern Ireland’s Justice and Finance Ministers Naomi Long and Conor Murphy have confirmed that they support repealing the nation’s ‘blasphemy’ and ‘blasphemous libel’ laws. The two ministers are responsible for the relevant laws, so the news marks a very welcome development in the campaign for repeal. 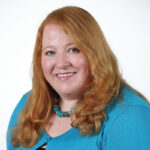 In discussion with Northern Ireland Humanists, both ministers have stated their support for repeal and have committed to working closely with them to find a legislative path to do so at the earliest possible opportunity. In response to a written question, Naomi Long also commented,

‘I am committed to freedom of and from religion and so support the removal of archaic and unused common-law offences such as blasphemy and blasphemy libel from the law.’

Northern Ireland Humanists launched its campaign in 2019, initially encouraging its members and supporters to write and meet with their Members of the Legislative Assembly (MLAs). The quick result was all the major political parties in Northern Ireland, except the Democratic Unionist Party, coming out in favour of repeal. Building on that, over the last year, since the resumption of power-sharing, Northern Ireland Humanists has met with 15 MLAs about the campaign, garnering support from those in all the major parties, including from some within the DUP, and with both Naomi Long and then-Communities Minister Carál Ní Chuilín.

Northern Ireland is now the only country in the United Kingdom to retain blasphemy laws on the statute books following the passage of the Hate Crimes and Public Order (Scotland) Act earlier this year. 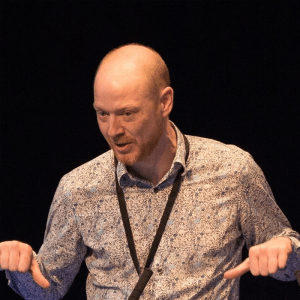 ‘Blasphemy laws are used around the world to oppress and brutalise religious and non-religious minorities. With Scotland’s blasphemy law now to be repealed, Northern Ireland will stand alone in these islands in having such archaic yet harmful laws. We are therefore pleased to have built up considerable support for repealing them, and look forward to continuing to work with the ministers involved to make it happen.’