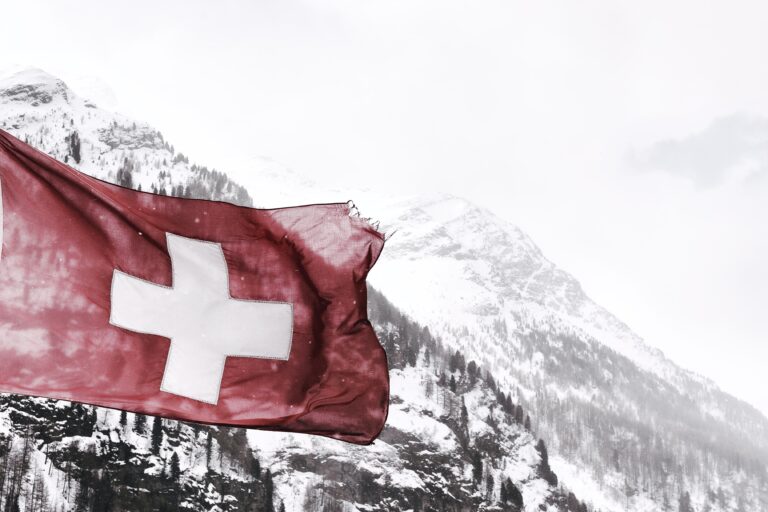 Published on 16 November 2020 in Blasphemy news

Swiss government votes against repeal of its blasphemy law

The End Blasphemy Laws (EBL) Coalition is disappointed to learn that Switzerland’s parliament rejected the proposal to abolish the crime of blasphemy.

Article 261 of the Swiss Penal Code outlaws insulting and mocking “the religious convictions of others, and in particularly [sic] their belief in God” and is punishable with a fine. The law has been used to prosecute more than 150 people since 1960.

The motion to repeal the law was submitted by Member of Parliament Beat Flach to the National Council in December 2018. He argued that several other provisions in the criminal code sufficiently protect individuals against abuse and mockery, and that a ‘blasphemy’ provision was no longer appropriate in a secular and liberal state. Flach further pointed out that Switzerland should follow other European countries that have already removed the offense of blasphemy.

Instead, on 6 November 2020, Switzerland’s parliament voted against the motion to abolish the crime of blasphemy by 115 votes to 48.

“Abolition of blasphemy laws is not only important for the domestic impact within European countries like Switzerland. It also sends a clear and necessary message to those countries that use blasphemy bans to persecute religious minorities and secular activists.

“The Swiss Freethinkers call once again on the National Council and the Council of States to purify Article 261. By abolishing its blasphemy laws, Switzerland would thus be demonstrating a clear commitment to the right to freedom of expression – and would also be helping to stop countries such as Pakistan, Saudi Arabia, Iran and Russia from providing justifications for their laws that are hostile to freedom.”

As a de facto blasphemy law, Article 261 unduly restricts the right to freedom of expression enshrined in Article 16 of the Swiss Constitution. As such, the EBL Coalition urges the Swiss government to reconsider its decision to uphold Article 261, and join other European countries such as Denmark, France, Norway, Iceland, and Malta in repealing their blasphemy law.