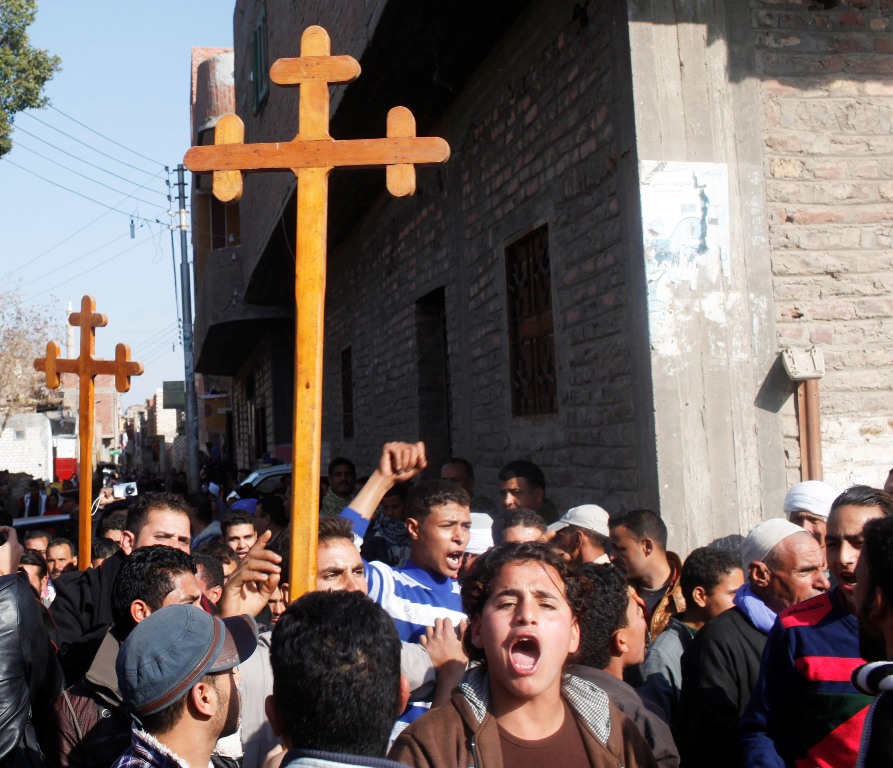 Published on 30 November 2020 in Blasphemy news

The End Blasphemy Laws Coalition is concerned by reports that the Egyptian authorities have issued several arrest warrants against citizens, both Christian and Muslim, who face accusations of blasphemy.

Those facing accusations of blasphemy include: two Christian men accused of insulting Islam in a YouTube video in which they discussed prayer; a Christian teacher and a Muslim child, who allegedly posted ‘blasphemous’ comments on Facebook; a Muslim comedian for reportedly mocking the hosts of the Holy Quran Radio Station during his stand-up comedy show.

The arrests come in the context of a wider and ongoing crackdown on dissent under the pretext of the fight against terrorism that in recent weeks and months has seen the arrest of journalists, artists, human rights advocates and politicians critical of the government, including its handling of the COVID-19 pandemic.

The Egyptian Criminal Code explicitly outlaws blasphemy. Nestled among prohibitions on advocating “extremist thoughts”, “instigating sedition” or “prejudicing national security”, Article 98 (f) also outlaws “disdaining and contempting [sic] any of the heavenly religions or the sects belonging thereto” with jail terms from six months to five years and/or fines of up to 1,000 Egyptian Pounds (approximately US$ 64).

The “heavenly religions” refers only to the Jewish, Christian and Muslim religions. The law has been used to limit the freedom of speech of religious minorities and non-religious groups alike.