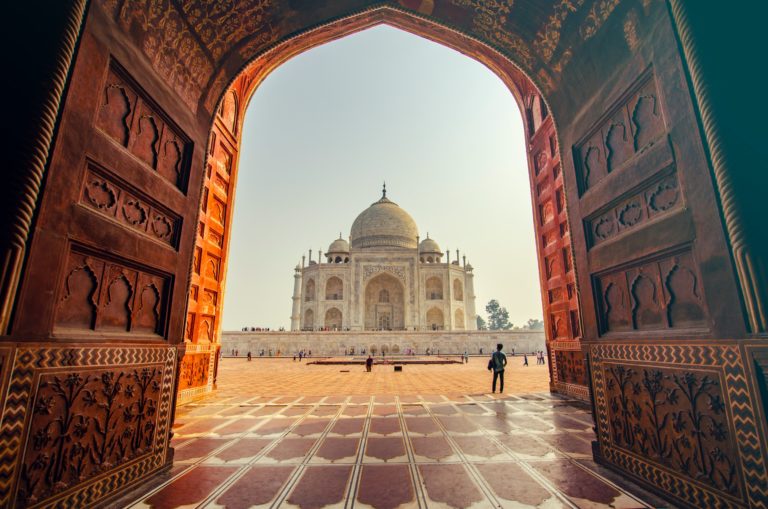 Published on 13 August 2020 in Blasphemy news

The suppression of freedom of speech in India: A worrying trend

The growing tendency of stifling freedom of speech in the name of religion and belief in India is deeply concerning, said the End Blasphemy Laws Coalition today. Rationalists, humanists atheists and other minority groups continue to face threats, harassment and stigmatization for speaking about religion, and often face accusations of ‘blasphemy’ and “hurting religious sentiment”.

There are numerous examples of the authorities and private individuals attempting to obstruct others from exercizing their fundamental human right to freedom of expression. Harassment of individuals accused of “hurting religious sentiment” has increased under Prime Minister Narendra Modi and his Hindu nationalist Bharatiya Janata Party (BJP), as have attacks against non-Hindus.

In the southern region of Tamil Nadu alone there have been several incidents in July where individuals were attacked and threatened for “hurting religious sentiment”. Surendran Natarajan and three other individuals associated with the YouTube channel Karuppar Koottam created and run by rationalists, were reportedly recently arrested for allegedly circulating “defamatory content on religions” on social media. Natarajan, an anchor on the Channel, is accused of making derogatory comments regarding the Hindu God Murugan and a song sung in his praise. All the videos on the YouTube channel were removed by the Tamil Nadu Crime Branch. The police took action after numerous protests by BJP leaders and a representative of the party branch in Tamil Nadu filed a complaint with the police claiming the videos “hurt the sentiments of Hindus”.

The police in the city of Chennai reportedly invoked the Goondas Act against Natarajan, an act usually used against bootleggers, slumlords and sexual offenders, which allows the authorities to detain suspects for a year without trial. Natarajan is expected to be charged under Sections 295 A, 153 and 153 A of the Indian Penal Code. Section 295 A states that whoever deliberately insults or attempts to insult the religion or the religious beliefs of others will be imprisoned up to three years, or with a fine, or with both. Section 153 refers to provocation with the intent to cause riot, while Section 153 A refers to promoting enmity between different groups. They are punishable by imprisonment of six months and three years, respectively.

In what is believed to be an act of retaliation for the Karrupar Koottam videos, individuals in the city of Coimbatore reportedly vandalized a statue of the famous social reformer and rationalist leader Periyar.

Intolerance of criticism of religion and or superstitious practices is all too common in contemporary India. Such intolerance does not stop at legal harassment; since 2013, three prominent rationalists have been murdered. To date, investigations into their murders remain ongoing. The result is a climate of fear. Individuals around the country are being forced into silence even when operating within the boundaries set by international human rights law.

In July it was reported that several Indian comedians have had to deactivate their Twitter accounts as old videos of them allegedly “slandering Hindu Gods” have resurfaced. The comedians have faced massive backlash, harassment and bullying in recent weeks as the hashtag #HinduphobicComedyIndustry has been trending on social media. Vir Das, Rohan Joshi and Kaneez Surka are some of the comedians who have had their personal number and addresses leaked online. In the case of Azeem Banatwalla, his family have become subject to Islamophobic abuse. Several of them have publicly apologized for their jokes and begged for their families to be spared from the malicious harassment.

Intolerance of others’ views has become a recurrent theme following the rise of Hindu nationalism in India, sparking deep concern for minorities and their right to freedom of religion and belief. In December 2019, the passage of the Citizenship (Amendment) Act led to sweeping protests and counter protests that turned increasingly violent, with the vast majority of victims being Muslims. The Act, which establishes a new route to citizenship for irregular migrants of various religions originating from Pakistan, Bangladesh and Afghanistan, but does not offer the same path to Muslim or humanist migrants.

The End Blasphemy Laws Coalition urges the authorities to safeguard the constitutional and the fundamental human right to freedom of expression as prescribed by articles 19 in the Constitution of India and the International Covenant on civil and Political Rights.