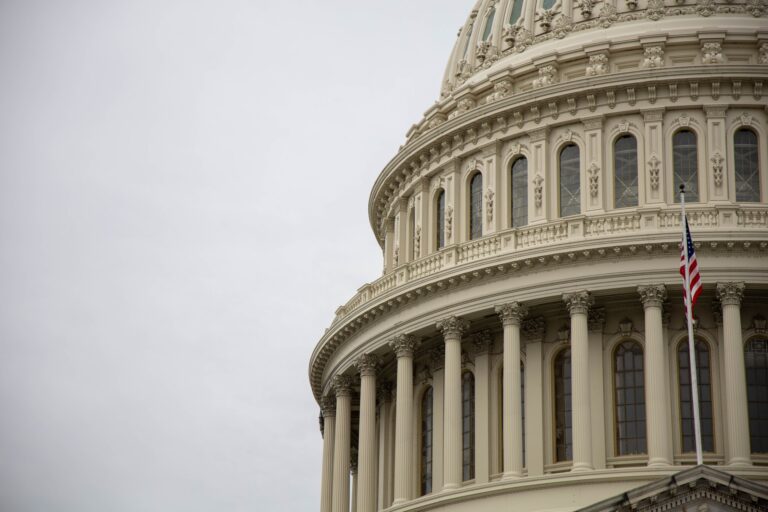 Published on 10 December 2020 in Campaign news

US House of Representatives passes resolution calling for a global end to blasphemy, heresy, and apostasy laws

In what has been described by End Blasphemy Laws Coalition member, American Humanist Association (AHA) as “a momentous victory for the rights of humanists, nontheists, and religious minorities around the world,” the U.S House of Representatives passed House Resolution 512 by a vote of 386 – 3 on 7 December 2020.

House Resolution 512 calls on the President and Department of State to: “(1) make the repeal of blasphemy, heresy, and apostasy laws a priority in bilateral relationships between the United States and countries that have such laws; (2) designate countries that enforce such laws as countries of particular concern for religious freedom; and (3) oppose efforts by the United Nations to implement an international anti-blasphemy norm” in addition to calling on all states that enforce blasphemy laws to amend or repeal them, and release all those imprisoned pursuant to them.

AHA has led a diverse coalition of nearly 70 national organizations in support of the House resolution and its companion resolution in the Senate. 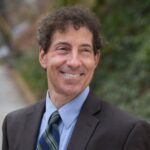 Upon the passage of the resolution, Congressman Jamie Raskin, who introduced and championed it, stated:

“I’m gratified to see our bipartisan Resolution pass the House. As authoritarian governments around the globe step up the use of blasphemy, heresy and apostasy laws to persecute religious minorities and dissenters, America must speak with one voice against these brutal human rights violations. No one on earth should spend a single day in prison for his or her religious beliefs but hundreds of innocent people have been sentenced to months or years behind bars for these imaginary religious offenses. Our Resolution is a small but important step in prioritizing religious freedom and liberty of conscience worldwide and I thank AHA for uplifting it.” 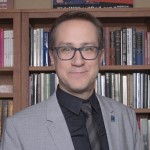 “H. Res. 512’s passage is an important milestone for unfettered religious expression around the world. Individuals of a minority faith—or no faith at all—should have the latitude to question religion and religious practices without fear of repercussions.

“We applaud the House’s leadership on this resolution, but our work is far from over. We must not only continue to dismantle blasphemy laws around the world, but also call for immediate releases of those, like Mubarak Bala, who are unjustly detained.”