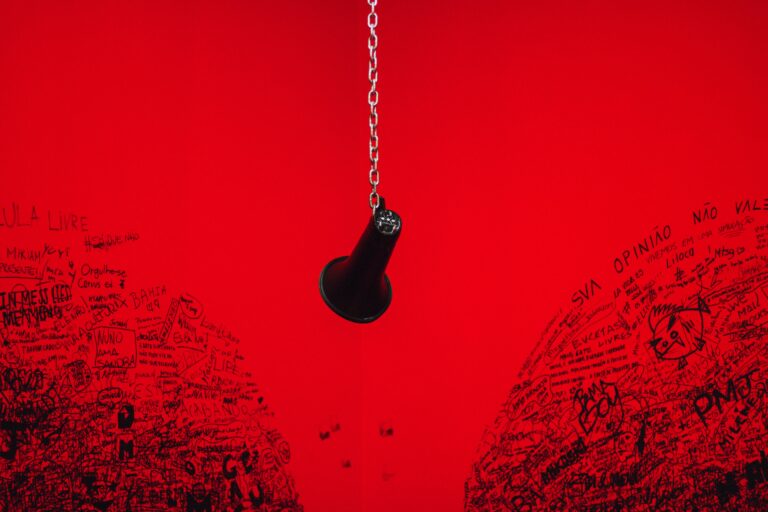 Published on 27 October 2020 in Campaign news

Five Years On: Reflections and Insights

In January 2015, an attack on the offices of satirical magazine Charlie Hebdo left 12 dead and 11 others wounded. Although our coalition partners had for years, often for decades, fought to see the abolition of ‘blasphemy’ laws in their respective countries, the tragedy served to galvanize our partners, whether religious or secular, to join forces to campaign for an end to ‘blasphemy’ laws globally. Together, we established the End Blasphemy Laws Coalition.

Our strategy was simple: start first working to repeal ‘blasphemy’ laws in countries where they remain on the statute books, but have fallen out of use, and simultaneously seek to raise awareness of how such laws are applied elsewhere. The decision to target so-called “dead letter” laws was taken as, even the mere existence of unused, often less severe, ‘blasphemy’ laws, can lend legitimacy to those who argue that there is something inherently wrong with criticism of, or satire about, religion, or who advocate for the revival, use, or creation of new “blasphemy” laws.

Debate around the publication of Charlie Hebdo’s caricatures has recently reemerged following their republication ahead of the start of the trial of those charged as accomplices in the 2015 attack. Our stand has been clear from the beginning; we defend people’s right to discuss, criticize and ridicule ideas and beliefs, even when this offends other people. Humans have rights, beliefs do not. Over the last 14 years, the global community has witnessed the deterioration of human rights, including freedom of expression, and democratic values. More than half of the world’s population are living in countries where the right to freedom of expression is in crisis. It is more important than ever to protect every individual’s fundamental right to freedom of expression.

Blasphemy laws have been repealed in nine countries

We have seen the abolition of ‘blasphemy’ laws in nine countries, and Scotland has this year confirmed its intention to repeal the nation’s ‘blasphemy’ law. Our coalition partners have been at the forefront of campaigning to see these laws repealed in Norway, Iceland, Malta, France, Denmark, Canada, New Zealand, Greece, and Ireland.

Unfortunately, one-third of the world’s countries still maintain these restrictive laws. ‘Blasphemy’ is a criminal offense in at least 84 countries – where at least 7 of them carry the death penalty for expressions that hurt religious feelings.

While we still have a long road ahead, we have seen time and again that campaigning works. Our coalition partners have lobbied ministries of foreign affairs, parliamentary groups and parliamentarians, promoted petitions, leading letter-writing campaigns and media campaigns, submitted thorough reports to the Human Rights Council and a variety of UN treaty bodies; we have participated in debates, done media appearances, and shared our recipes of success with each other.

The coalition has immense potential as a forum for knowledge sharing, it creates a platform for partners to establish a more coherent strategy, it enables organizations to support efforts to repeal ‘blasphemy’ laws in other countries, and it strengthens our advocacy efforts.

Our coalition partners have also joined broad coalitions of organizations when campaigning domestically. In general, we have seen that nonpartisan engagement to abolish ‘blasphemy’ laws and the inclusion of a diverse range of stakeholders, including religious NGOs, has been particularly effective in campaigning. This is something we are planning to continue doing in the future. A broad consensus has been especially important in countries where the ‘blasphemy’ laws are no longer enforced, but remains on statute, as it adds the necessary pressure to repeal the laws. A key and persuasive argument used in these cases has been the fact their mere existence on the statute books lends legitimacy to other countries enforcing such rules and to the creation of new laws limiting freedom of speech in the name of religion.

Just as such “dead letter” laws in one country can legitimize laws in other countries, the abolition of ‘blasphemy’ laws in one country can further legitimize and strengthen a campaign in a neighboring country. Stamina is an important component to succeed when campaigning to repeal “dead letter” laws; the repeal of such laws is rarely a high priority in countries that do not enforce them, unless we advocate, campaign and demand that it becomes a priority.

Campaigning in countries where ‘blasphemy’ laws are enforced has proven to be more difficult. In some countries, religion and the fabric of the State are so interwoven that the right to freedom of expression has been forced to yield. We often see governments all around the world disproportionately focusing on the protection of one set of religious beliefs above and beyond all others. In those cases, the coalition believes that the most effective way of advocating is by utilizing a variety of treaty bodies that scrutinize countries’ human rights records, advocate on behalf of the victims of ‘blasphemy’ laws through a range of channels, liaise with foreign ministries and the use of diplomacy.

The application of blasphemy laws often leads to violations of a range of rights protected under the International Covenant on Civil and Political Rights and the International Covenant on Economic, Social and Cultural Rights, including the right to life, the right to a fair trial, the right not to be arbitrarily detained, in addition to freedom of expression, and religion or belief. As such, they fall within the mandates of various Special Rapporteurs. By involving all of them, we increase the support, momentum and pressure on states to repeal such legislation. Engaging the UN Special Rapporteurs should be a priority going forward.

We hope to build on the successes and learning of the last five years and adapt our strategy accordingly. Over the coming months, we will work together to review our strategic plan in the knowledge that much is still to be done. As we meet our goal of the abolition of “dead letter” laws, our strategy must naturally turn to how we achieve the abolition of ‘blasphemy’ laws in countries where they are actively enforced and often promoted as a tool to protect national harmony.

Moving forward our coalition partners are dedicated to seeing the coalition grow further and broader in the composition of members. We hope to see ourselves joining forces with other organizations working towards the freedom of speech and freedom of religion or belief. The End Blasphemy Laws Coalition strongly believes that a broader coalition is more likely to succeed in its efforts to abolish ‘blasphemy’ laws globally. Each organization brings its own skills, audience and expertise to strengthen the work as a whole.

We would like to demonstrate the human impact of such legislation by highlighting key cases of concern in order to engage our audience in spreading awareness and taking action themselves.

While we still have a long way to go, and we know that true systemic change takes time, we are committed to fighting until ‘blasphemy’ laws are repealed globally.