Published on 27 February 2015 in Action alerts 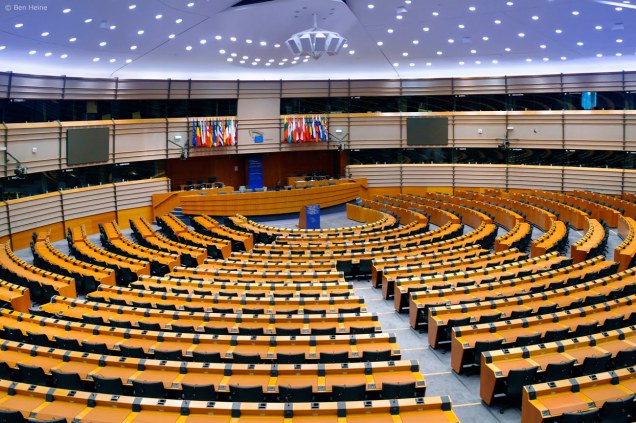 Earlier this week, three members of our International Coalition Against Blasphemy Laws spoke at the European Parliament Platform for Secularism in Politics on an event specifically about freedom of expression and blasphemy laws. Our partners pressed a number of points, including the need to abolish the last remaining “blasphemy” laws and similar restrictions still in force in the European Union.

Now supporting partners the British Humanist Association have launched an online tool to help you do just that, by writing to your Member of the European Parliament (MEP) via: humanism.org.uk/EUblasphemy

“Freedom of expression is a fundamental human right and it is challenged all over the world by pernicious blasphemy and religious insult laws which are used by states to punish atheists and people of minority religions, and to insulate governments from all criticism. Far from being antiquated dead letter laws, in many parts of the world these laws continue to lead to death and prison sentences.

We the British Humanist Association, a member of theInternational Coalition Against Blasphemy Laws have prepared the following text which you can amend to and send to your MEP to urge them to take a right-minded progressive stance against these laws and the harm they cause.

In particular, we want to see an end to these laws as still exist in many EU states so that the EU can be a more effective champion of human rights and be more effective in its call for an end to deadly blasphemy laws in countries like Pakistan, Yemen, and Mauritania.”

If you live in Europe, please visit humanism.org.uk/EUblasphemy to use the simple online form and send your message to your MEP.

It’s not just for humanists it’s for the religious and anyone against “blasphemy” laws, whatever your labels!