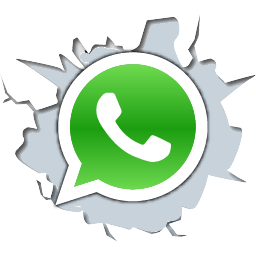 END_OF_DOCUMENT_TOKEN_TO_BE_REPLACED

In this our twenty-fifth weekly round-up of “blasphemy” news and views:

END_OF_DOCUMENT_TOKEN_TO_BE_REPLACED

This morning, Asia Bibi‘s death sentence for “blasphemy” was stayed by the Supreme Court in Pakistan, pending a hearing for her appeal. END_OF_DOCUMENT_TOKEN_TO_BE_REPLACED 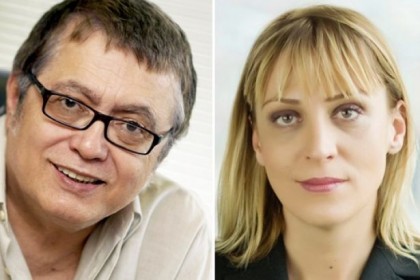 A young man is on trial for insulting religion in Iraqi Kurdistan after giving a presentation on the Big Bang at school. Two journalists are on trial in Turkey for translating and publishing a small image in solidarity with Charlie Hebdo. A relatively wealthy author in Pakistan is sued for money by his own disenchanted family, because he was previously accused of “blasphemy”, even though he was acquitted. The abolition debate continues in Malta. Come on Malta!

Plus: asking loud speaker-brandishing muezzin to keep it down a bit; blasphemous condoms from a very “progressive” seminary; and a holier-than-thou Amazon dispatcher putting notes in your music purchases!

It’s the twenty-fourth of our weekly “blasphemy” news round-ups. END_OF_DOCUMENT_TOKEN_TO_BE_REPLACED 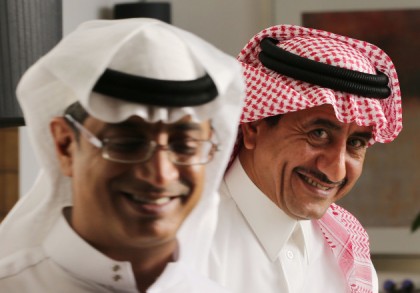 This week, there’s news of another possible “blasphemy” law repeal, this time in Malta. Meanwhile, in areas controlled by militant group ISIS, reports detail ongoing torture and executions, including of young children, for such supposed crimes as “blasphemy”.

In Sudan there’s news of possible death sentences for two “blasphemous” Christian pastors, while in Bangladesh the media has been muddying the water with alleged “disinformation” over the murder of atheist bloggers, and Bangladeshi Islamists have again marched demanding the death of a supposed “non-believer”. In Pakistan, Asia Bibi’s husband, in a tragic and heartfelt interview, talks about his love for his jailed wife, and the anti-blasphemy extremists threatening her life, even if she is ever released.

In cultural news, a Saudi satire on ISIS is branded “heresy” and gets death threats; and in India, a regional Zoroastrian organization is trying to ban a Snoop Dogg video.

This is the twenty-third of our weekly round-ups of blasphemy-related news and views. END_OF_DOCUMENT_TOKEN_TO_BE_REPLACED 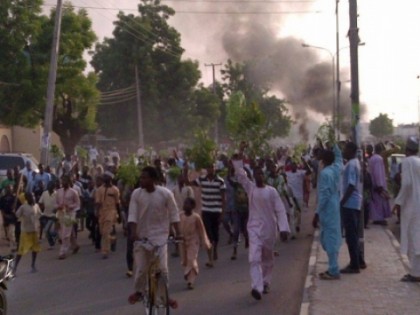 There’s good news and bad this week, as Iceland, parliamentarians yesterday abolished the country’s antiquated blasphemy law, and in Pakistan there was some rare positive and timely police intervention saving a Christian couple from being “beaten to death” by a blasphemy mob. But Nigeria has confirmed 9 “blasphemy” death sentences, and New Zealand has a suspiciously broadly-worded new law…

This is the 22nd of our weekly round-ups of blasphemy news and views. END_OF_DOCUMENT_TOKEN_TO_BE_REPLACED

Iceland’s parliament agreed today to abolish the blasphemy provision of the Criminal Code. The Pirate Party’s parliamentarians submitted the proposal in January, which received broad support from all other political parties in Parliament and the matter was unanimously supported by the committee examining the proposal. Icelanders have now taken an important step in guaranteeing human rights and joined other nations which respect freedom of speech and expression. END_OF_DOCUMENT_TOKEN_TO_BE_REPLACED